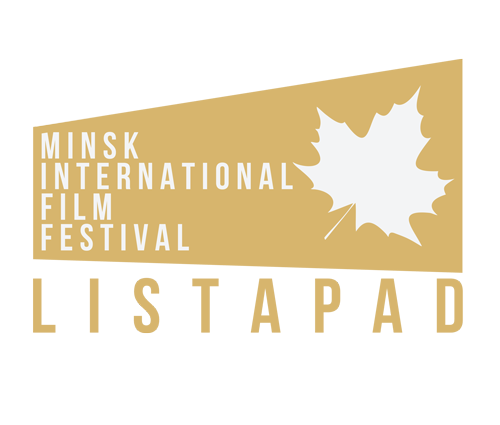 XXVII Minsk International Film Festival “Listapad” will be held from 20 to 26 November 2021.

The Directorate of the Film Festival has already started its work. This year the Festival Office will be based at the Film Studio “Belarusfilm”

The Film Festival "Listapad 2021", continuing the long history of the film forum, will try this year to expand the geography of the participants and to present the best achievements of world cinema.

The Film Festival aims to acquaint the Belarusian audience with the most interesting and significant works of the foreign filmmakers and to include the Belarusian cinema industry in the modern world processes and to promote the professional growth of Belarusian filmmakers.


This year the competition program includes:

-  Competition of Youth Films "Cinema of the Young";

-  Competition of films for children and youth audience "Listapadzik".


Preference is given to the films specially mentioned at international film festivals and highly acclaimed by filmmakers and viewers.

There also will be screenings of the out of competition program “Cinema of Friends” which will include the works of the film companies, partners of “Belarusfilm” as well as retrospective screenings dedicated to the 85th anniversary  of the outstanding film director, People’s Artist of the USSR and the BSSR Victor Turov. Special attention will be paid to such dates as the 80th anniversary of the beginning of the Great Patriotic War and the 50th anniversary of Belarusian animation.